Ingenium – Canada’s Museum’s of Science and Innovation is pleased to announce the winners of the 2020 STEAM Horizon Awards. 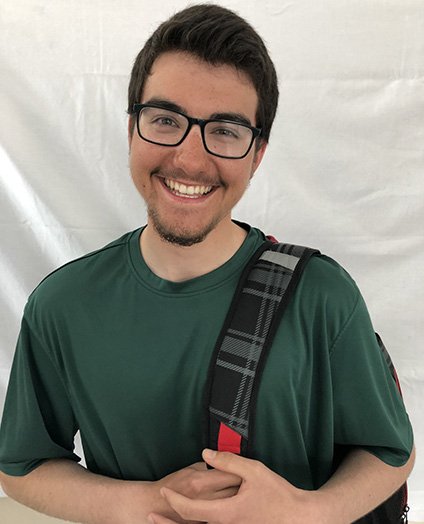 My name is Nicholas Flowers and I am 17 years old. I’m currently attending Grade 12 at Amos Comenius Memorial School in Hopedale, Nunatsiavut, Labrador. Over my high school years, I’ve done my best to take on a leadership role within my school and community by promoting our Inuit culture and traditional values along with nurturing the love for sciences and environmental stewardship. This past year I attended the Students on Ice Arctic expedition and the Canadian Student Leadership Conference in British Columbia. Last fall, I co-presented at the 21st Inuit Studies Conference about the winter and summer archaeology experiences I had in Hopedale. I am very passionate about learning Inuttitut as well as teaching youth how to sew traditional crafts. With the help of my parents and teachers, I’ve also started an after school Primary/Elementary science club program which gives youth the opportunity to learn the importance of science and teamwork. In the upcoming fall, I plan to study at Grenfell Campus, Memorial University while pursuing a degree in Environmental Science. 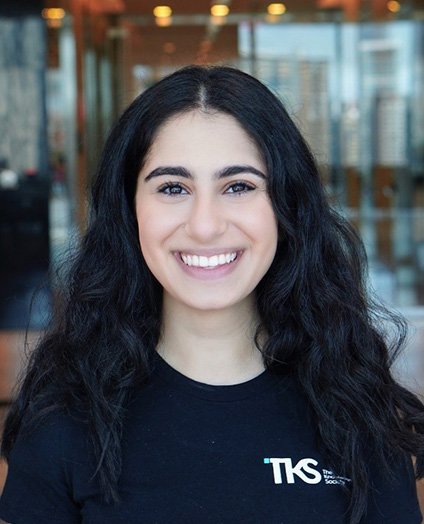 My name is Sawsan Haider, and I’m an 18-year-old who is passionate about solving problems in the hope of impacting billions. I am a student at The Knowledge Society- a Toronto-based innovation program for ambitious young people. Here, I’ve immersed myself in science and technology and worked on projects in areas like machine learning and biotechnology. Some cool projects that I’ve worked on include a project called Zyme which converts food waste into a biodegradable plastic, an app that uses retina scans to detect Alzheimer’s, and a machine learning algorithm to detect diseases in CT Scans. Currently I’m working on building a robot car controlled with my brain. 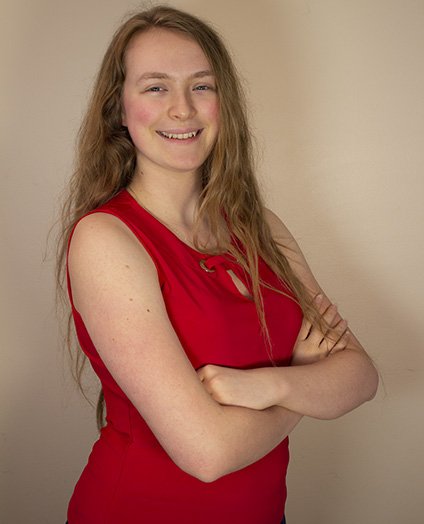 I am Angéline Lafleur, a French-Canadian STEAM ambassador from Ottawa entering the physics and electrical engineering dual degree at uOttawa. My goal is to contribute to the emerging field of quantum computing. I am passionate about encouraging girls to pursue STEAM fields; I have presented in many workshops in neighbouring schools and virtually during COVID-19, and I mentored a team of girls for Technovation, an international coding competition. Furthermore, to help combat procrastination and improve student mental health, I have been working on a web/mobile automatic scheduling app called PlanIt to be released within my school board. Finally, my interest in pop culture has led me to study the Korean language for the past three years. 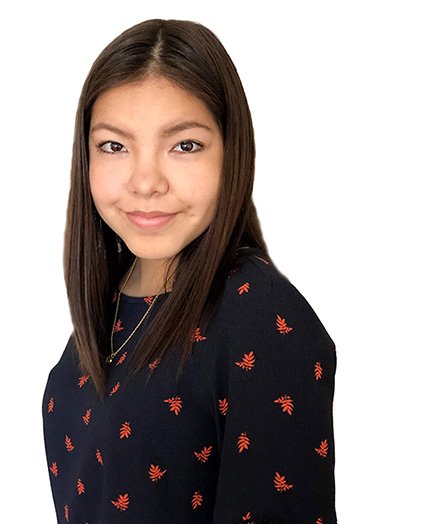 My name is Katiya Gareau-Jones and I am a proud Cree. I live in Sudbury, Ontario, and am currently enrolled in grade 12 at l’école secondaire du Sacré-Coeur. During the summer of 2018, I created and managed my own company called KK’s Healthy Paws, which produced and sold healthy, natural dog and cat treats at the local Farmer’s Market. A few years ago, I participated in the PEO bridge Building contest where the bridges were judged for functionality, originality, length specification and load carrying capacity. Participating in this challenge opened my awareness of and interest in the engineering profession. I am the Youth Ambassador for the I Love First Peoples campaign in my region. My passion for helping remote communities along with a future in Structural engineering inspires me to continue my efforts to make a difference. 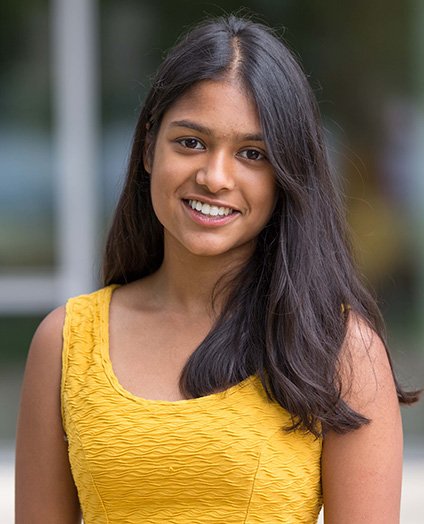 From a young age, I’ve had a love for tinkering and creating things. In 2017 I founded TechExplore as a way to share that love with the rest of the world! My team of TechExplorers and I have inspired over a thousand kids through in-school workshops. I was also the head programmer for the 5225A the E-Bots PiLons, a VEX Robotics Team which won multiple World Championship titles in 2017-2018, beating out 20,000+ international teams. I’ve been involved with the team for over three years and have been coding for the majority of my life. Thanks to my activism, programming background, and work with TechExplore, I have been invited to speak at prominent tech events across the continent, including the 2018 Google Girl Powered Conference held at the Google Sunnyvale Campus in California, as well as the 2019 AI World Forum held in Toronto.